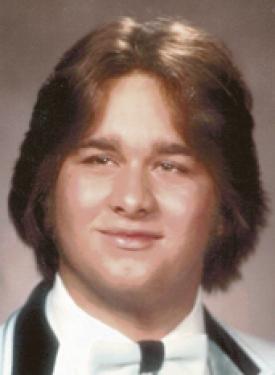 Allen “Bear” Shadden, age 51, Mound City, Kan., passed Wednesday, July 13, 2016. He was born on June 26, 1965, at Fort Scott, Kan., the son of William and Fanchion Joles Shadden. He graduated from Jayhawk-Linn High School in the Class of 1983 and attended Fort Scott Community College.

He married Nancy Martin. To this union two daughters were born.

He worked for several years in law enforcement, including as Pleasanton chief of police and Linn County sheriff’s deputy. Allen was a member of the Mound City Historical Society and Eastern Kansas Peace Officers Association. He was a talented artist and photographer. He enjoyed fishing, camping and dirt track racing.

Allen is survived by his daughters Kylie Shadden and Emily Johnson and husband, Clint; his father and mother, William “Bill” and Fanchion Shadden; and two grandchildren Cooper and Piper.