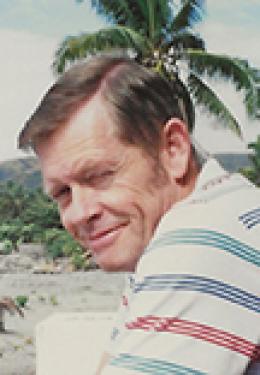 Carl worked for General Motors for over thirty years before retiring. He attended Mound City First Baptist Church; was a member of the United Auto Workers Union; and enjoyed fishing. He was preceded in death by his parents and a brother, Floyd Bowman. Carl is survived by his wife, Alma; three sons, Isaac Bowman, Carl Bowman, Jr., and Ray Bowman; two brothers, Everett Bowman and Keith Bowman; a sister, Aldana Turner; and a grandchild, Paige.