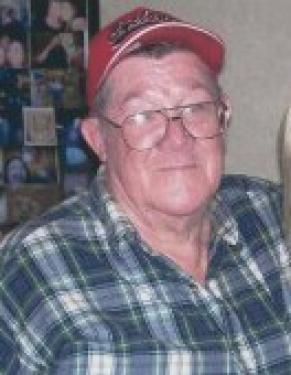 Donald Ray Winters, age 86, Mt. Hope, Kan., formerly of Mound City, Kan., passed away Thursday, March 3, 2022.  He was born in Lane, Kan., on Jan. 4, 1936, the son of Harry and Mary Castlebury Winters. After graduating from high school he served his country in the United States Army. He then worked for Delco Battery in Olathe, Kan., and was a member of the United Auto Workers.

He was united in marriage to Agnes Gunn on June 3, 1977. She preceded him in death on Jan. 16, 2014. He was also preceded in death by a daughter, Lisa May; brother, Jack Winters; and a sister, Helen Reed.

Don enjoyed watching his kids and grandkids participate in many activities. He enjoyed coon and deer hunting, fishing and raising Walker coon dogs.

Funeral service will be 11 a.m. Thursday, March 10, 2022, at the Schneider Funeral Home and Crematory, Mound City Chapel with burial in the Goodrich Cemetery. Visitation will be held from 5- 7 p.m. Wednesday at the Mound City Chapel. Contributions are suggested to the Alzheimer's Foundation, c/o Schneider Funeral Home, P.O. Box J, Mound City, Kan. 66056.  Online condolences can be left at www.schneiderfunerals.com.