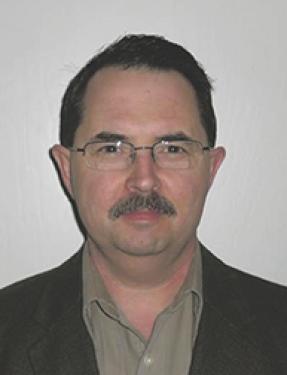 John graduated from South Terrebonne High School and earned a bachelor’s degree in finance from the Northeast Louisiana University in Monroe, La. He was in the banking business and was employed by Prescott State Bank in Prescott, Kan. He was a member of Southpoint Church of Christ in Kansas City, Mo.

John was preceded in death by his parents, Donald and Theresa LeBoeuf; and siblings, Donnie LeBoeuf, Monica DeRoche and Blake LeBoeuf.

A gathering to celebrate John’s life will be held 2 p.m. Saturday, Nov. 13, 2021, at the Schneider Funeral Home and Crematory, Pleasanton Chapel. Private inurnment will be held for the family at a later date.

In lieu of flowers, memorial contributions towards his grandchildren’s trust fund may be made to the LeBoeuf Memorial Fund c/o Prescott State Bank, P.O. Box 98, Prescott, Kan. 66767.