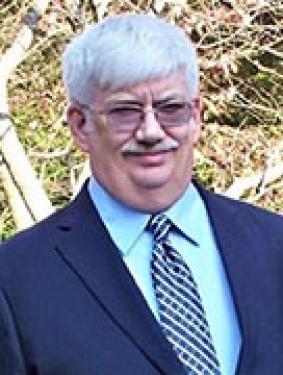 Jeff loved his family and friends and also loved to bowl, golf and play cards. He qualified for and participated on several All-Navy Bowling Teams through the 1990s and 2000s. He had several 300s, some 800s and was generous with equipment he wasn’t using.

A ceremony will be held at a later date at Jacksonville, Fla., National Cemetery. Allison Memorial Chapel in St. Mary’s, Ga., is handling the arrangements.