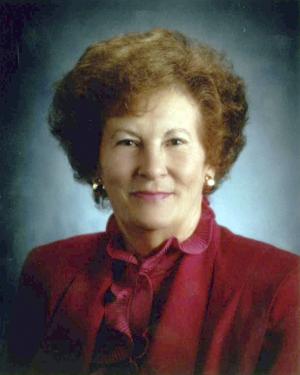 Mary worked for the U.S. Postal Service in Mapleton, Redfield and the Devon office until its closing. She then transferred to Fort Scott until her retirement.

She enjoyed playing cards, bingo, bowling tours, fishing, crafts and antique auctions. She played the organ at church for many years, lastly the Mapleton Methodist Church. She was a member of Eastern Star.

Memorials are suggested to support Alzheimer’s research by contributing to KU Endowment – Alzheimer’s Research, sent in care of the Cheney Witt Chapel, P.O. Box 347, 201 S. Main, Fort Scott, KS 66701. Words of remembrance may be submitted to the online guestbook at cheneywitt.com.