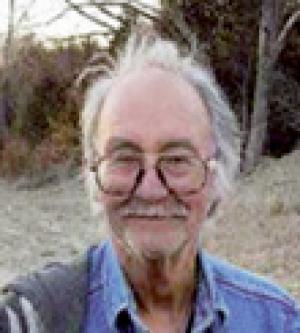 He attended Prescott schools and graduated from Jayhawk-Linn High School. He worked at several occupations, the most recent in waste management with Linn County, Kan. He was a member of the NRA, and he was involved in target shooting and reloading his own ammunition. He also enjoyed gardening, fishing, leatherworking, watching western movies and reading, especially his favorite author James Lee Burke.

He was preceded in death by his parents; two brothers, Raymond and Duane Post; and a sister, Florence Post.