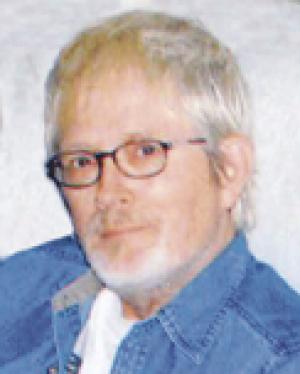 Stephen Russell Johnson, age 62, resident of Fort Scott, Kan., died from cardiac complications on Monday, Jan. 26, 2015, at Mercy Hospital. He was born July 12, 1952, in Paola, Kan., the son of Russell and Lena Wheeler Johnson.
He attended high school in Pleasanton, Kan. He then attended college at KU and the University of Southern California. He became a director of music videos, TV and commercials. He also made a film for Amnesty International. He won nine MTV music awards for directing the music video Sledgehammer by Peter Gabriel. Additionally, he directed videos by Dire Straits and Talking Heads. He directed the first season of the children’s TV show, “Pee Wee’s Playhouse,” for which he was nominated for a Daytime Emmy award.
Survivors include his parents, Russell and Lena Johnson, Fort Scott; and his sister, Debra Johnson and husband Rick Dobrowsky, Olathe, Kan., and their daughters, Lauren and Dana. They will miss him dearly.
Rev. Chuck Russell will conduct graveside services at 3 p.m. Friday, Jan. 30, in the Barnesville Cemetery, east of Fulton, Kan. Memorials are suggested to Doctors Without Borders and may be left in care of the Cheney Witt Chapel, P.O. Box 347, 201 S. Main, Fort Scott, Kan., 66701. Words of remembrance may be submitted to the online celebration wall at cheneywitt.com.