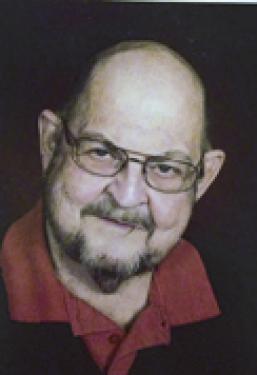 Terry Michael Smethers, age 73, Mound City, Kan., passed away on Monday, April 6, 2015, at the University of Kansas Medical Center. He was born on Nov. 9, 1941, at Iola, Kan., the son of Delbert and Elnora Herynk Smethers.
He graduated from Kincaid High School and attended Washburn University and Clark Business College. He married Vera Hisey on Sept. 29, 1962, at Iola.
Terry worked at numerous occupations including: gas stations, milk route, drilling rig, wheat harvest, Ryder Truck, Armco Steel, liquor store, Tucker Construction, farming, T & T Supply, Smethers IGA and finally, and for the most amount of time, as an insurance agent.
He was involved with the Jaycees, served on the Moran School Board and was on the Board of Directors for the Kincaid High School Community Center.
He was preceded in death by his parents. Terry is survived by his wife, Vera; two daughters, Lorie Boyd and husband Ed, and Brenda Beckman and husband Cleve; sister, Delora Smethers; grandchildren, Kayson, Kayleena, Cody and wife Jori, Hannah and husband Ben, Madison, Brandi, and Josh and wife Bailee.
Funeral service will be held at 11 a.m. Friday, April 10, 2015, at the Kincaid High School. Burial will be in the Kincaid Cemetery. Visitation will be held from 5 to 7 p.m. Thursday at the Mound City United Methodist Church. A prayer service will be held at 4:45 p.m. Contributions are suggested to Kincaid High School Community Center. Online condolences for the family can be left at www.schneiderfunerals.com.Arrangements: Schneider Funeral Home and Crematory, Mound City Chapel.