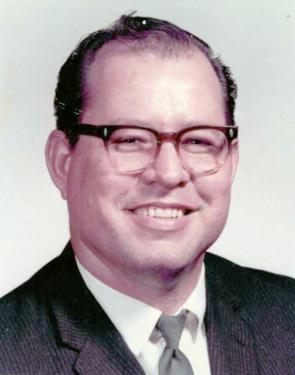 He graduated from Prescott High School, attended Fort Scott Community College and received a Bachelor's Degree from Pittsburg State University. He proudly served his country in the United States Army. He worked as a teacher and a coach.

Bobby married Margaret Josie Allen. She preceded him in death in October of 2006. He was also preceded in death by his parents; and a brother, Kenneth Roberts.

He was a member of the American Legion Post No. 248. He was a talented artist. He enjoyed collecting stamps, coins, guns and Indian artifacts.

Bobby is survived by two sons, Ronald Roberts and wife Susan, and Lynn Roberts; and a daughter, Vicky Woolston and husband Robert.

Graveside funeral service will be 1 p.m. Friday, April 5, 2019, at the Prescott Cemetery. Visitation will be held from 5-7 p.m. Thursday at the Schneider Funeral Home and Crematory, Pleasanton Chapel.

Contributions are suggested to Prescott Cemetery Association. Online condolences can be left at www.schneiderfunerals.com.