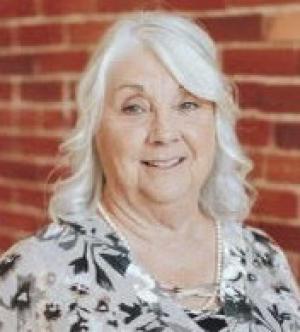 Charlotte L. Querry Grimes, age 70, Garnett, Kan., passed away on Tuesday, Dec. 15, 2020. She was born Nov. 6, 1950, in Ottawa, Kan., the daughter of Clyde and Willa Brumley Querry. She graduated from Parker High School with the Class of 1968. She worked as a janitor for Kansas City Power and Light before retirement. Charlotte was united in marriage to Michael Grimes on June 13, 1997. He preceded her in death on March 2, 2009. She was also preceded in death by her father, Clyde; and two brothers, Rick and Nick Querry.