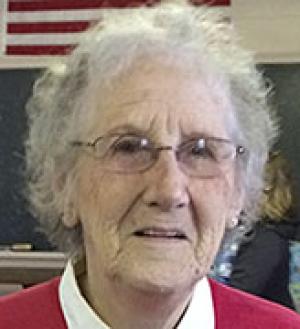 She was married to Raymond Ridge; to this union, four children were born. She later was united in marriage to William McCoy on June 18, 1973; to this union, one daughter was born. He preceded her in death on Oct. 13, 2014.

She worked as a beauty operator. She was a member of the Friendly Circle Club. She enjoyed square dancing in the Country Ramblers and the Iza Stompers. Darlene was an avid Kansas City Chiefs fan.