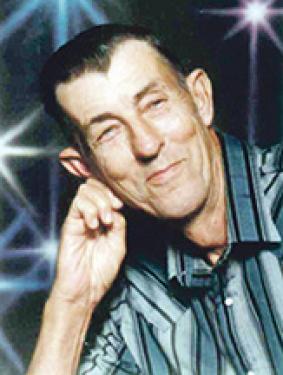 Dean Brown, age 91, a resident of Fulton, Kansas, passed away Wednesday, August 10, 2022, at the Olathe Medical Center in Olathe, Kan. He was born Oct. 7, 1930, in Uniontown, Kan., the son of Durward “Duke” Brown and Pearl Ballah Brown. Dean graduated from the Fulton High School. He married Fern R. Wardrip on July 2, 1949, at Eureka Springs, Ark.

Throughout his life, Dean worked at various jobs. He had been employed at both the Prescott and Mound City Elevators and for a time owned and operated his own service station in Fulton. Dean loved the land and being outdoors and especially enjoyed helping his brother, Donnie, with his farming operation. Dean enjoyed antique cars and often drove his Model A Ford in area parades. He was also active with the Fulton Community Center.

Words of remembrance may be submitted to the online guestbook at cheneywitt.com.