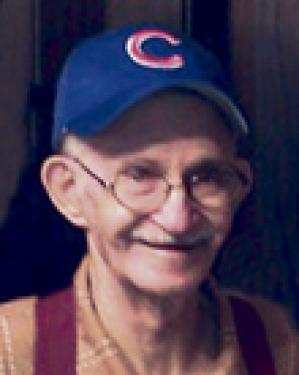 Don graduated from the Fort Scott High School and from Pittsburg State University. He served with the U.S. Navy during the Korean Conflict. While in the military, he participated in Navy boxing events. He married Harriet Conrad, to which three children were born. They divorced. He later married Kristi Smith. They also divorced. Following his military service, he taught air conditioning and refrigeration classes at Pittsburg State and later was employed in maintenance at Fort Hays University and the Osawatomie State Hospital. In earlier years, he enjoyed fishing and hunting. He also liked to read and was a fan of the Chicago Cubs. He was a member of the VFW.

There was cremation. A memorial service with military honors will be held at a later date at the U.S. National Cemetery in Fort Scott. Memorials are suggested to the VFW and may be left in care of the Cheney Witt Chapel, 201 S. Main, P.O. Box 347, Fort Scott, KS 66701. Words of remembrance may be submitted to the online guestbook at cheneywitt.com.