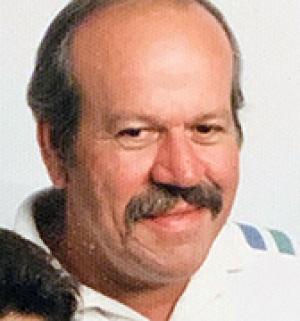 Donald R. Pryor, 75, of LaCygne, Kan., passed away unexpectedly on Feb. 1, 2021. Don was an amazing man who loved his family and enjoyed spending as much time as he could with them. He had many hobbies such as drag racing, working on his race car, and mowing his grass, just to name a few. Donald retired from Lanter ref. where he worked as a dock supervisor for 30 plus years.