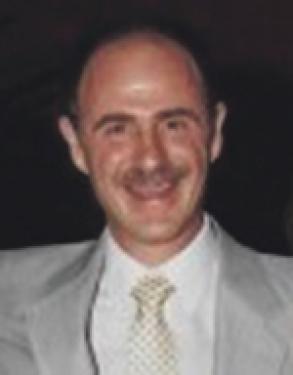 Donald Ted Mead, age 77, Mt. Vernon, Mo., formerly of Pleasanton, Kan., passed away Sunday, March 6, 2022. He was born in Kansas City, Mo., on July 11, 1944, the son of Deward H. and Mary Louise Lock Mead. He served his country in the United States Air Force. He worked as an electrician for P&M Coal Co., Kansas Gas and Electric and Portland General Electric. He was a member of the IBEW. Ted was united in marriage to Lacey Lim on Sept. 17, 1990.

Visitation will be held from 4-6 p.m. Friday, March 11, 2022, at the Schneider Funeral Home and Crematory, Pleasanton Chapel. Online condolences can be left at www.schneiderfunerals.com.