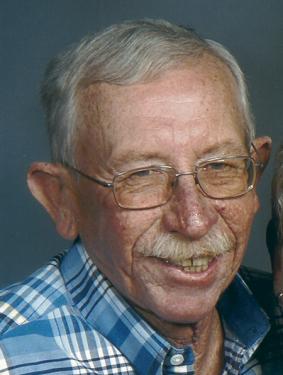 Douglas Lowell Davey, age 74, of Mound City, Kan., passed away at his home Tuesday, Jan. 17, 2017. He was born in Kansas City, Mo., on June 27, 1942, the son of Roy and Jaunita Davidson Davey.
He graduated from Shawnee Mission High School and received a bachelor’s degree in business administration from the University of Kansas. He served his country in the United States Army 101st Airborne Division.
Doug was married to Patricia E. “Ellie” Davey on Feb. 27, 1971. He was a member of the Mound City United Christian Church.
Doug was preceded in death by his parents; a brother, Don Davey; and a sister, Jeannine Hinsley.
Doug is survived by his wife Ellie; son Douglas R. Davey and wife Janelle and their children Cale and Baker; a daughter Amanda “Mandy” Koch and husband Nathan and their children Hannah and Allison.
Funeral service was held Friday, Jan. 20, at the Mound City Christian Church. Burial was in the Woodland Cemetery.
Contributions may be made to Mercy Hospice and may be sent to Schneider Funeral Home and Crematory, P.O. Box J, Mound City, KS 66056. Online condolences may be submitted at www.schneiderfunerals.com.