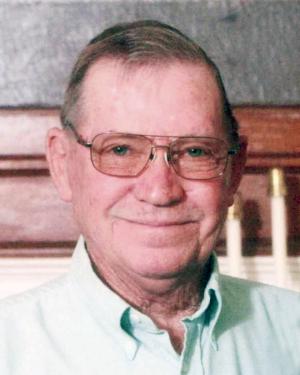 He graduated from Uniontown High School with the class of 1960. He married Mary Alice Henderson on Jan. 11, 1964, in Miami, Okla.

Jack worked for Frisco and then Burlington Northern Railroad for over 35 years. He enjoyed hunting, fishing and farming. He loved spending time with his family.

He was preceded in death by three brothers, Paul “Dobber,” Richard “Sonny” and Frank Adamson; a sister, Patricia White; and his parents.

Words of remembrance may be submitted to the online guestbook at cheneywitt.com.