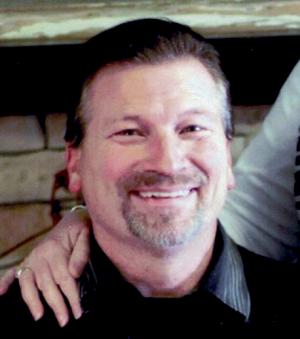 Eric E. Kleweno, age 59, Pleasanton, Kan., passed away on Thursday, April 13, 2017. He was born on Oct. 5, 1957, at Fort Scott, Kan., the son of Eugene and Geraldine Martin Kleweno.
He graduated from Fort Scott High School. Eric was wed to Janet Black on Dec. 26, 1976, at Pleasanton.
He attended Mound City First Baptist Church. He enjoyed fishing and shopping. He could always find a good buy. The most important part of Eric’s life was his family, especially his nieces and nephews.
Eric is survived by his wife Janet; a brother, Billy Arnold; and a sister, Trudy McKinney.
Funeral service was Monday, April 17, 2017, at Mound City First Baptist Church. Burial was in the Pleasanton Cemetery.
Contributions may be made to the American Heart Association or Wayside Waifs. Arrangements: Schneider Funeral Home and Crematory, Pleasanton Chapel.