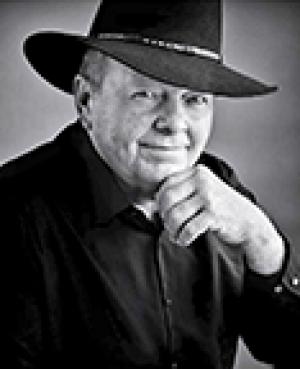 He went to school at Cadmus, Parker and Prairie View High School (PVHS), graduating with the PVHS class of 1970. He then graduated from Coffeyville Vo. Ag. Junior College, where he continued working and teaching for several years.

Gary met and married Annette Cunningham of Bartlesville, Okla., in 1977. To this union a daughter, Kindra, and a son, Garrett, were born.

In 1987, Gary and family moved to Minneapolis, Kan., where he was a sales representative for Vigortone Feed Company. In 1989, Gary took a job working for McKenzie Cattle Company in Paola, Kan. In 2007, he accepted a job driving for Conway Trucking.

After losing his beloved wife, Annette, to cancer in 2010, Gary met and married Rebecca Shepherd in 2014 and moved to Hartford, Ala. in 2015. Kindra and Garrett are forever grateful to Rebecca for her devoted and loving care of their father during his last years of life.

Gary enjoyed camping, fishing, quail hunting, horses, old gospel music, his big-rig truck and watching movies with his family while eating lots of popcorn. He had an infectious smile and a sweet spirit. A man of faith, he lived by the tenets of hard work and quietly giving without expectation of return.

A virtual memorial will be held on Saturday, Feb. 13, 2021, the details of which can be found at www.garykeitel.com. Gary’s ashes will be interred at a later date in Dewey, Okla., after the current COVID-19 crisis has waned.