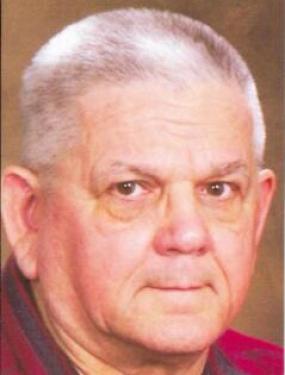 Harry Lee Armstrong, age 87, La Cygne, Kan., passed away Saturday, Dec. 25, 2021.  He was born on Dec. 25, 1934, in La Cygne, the son of Harry Clyde and Olive Ada Colson Armstrong. He graduated from La Cygne High School in the Class of 1953. He was united in marriage to Darlene Hoaglan in August of 1953. To this union, four children were born. The marriage ended in divorce. He later married Beverly Cummings in March of 2004. She preceded him in death on June 18, 2015. Lee worked as a machinist at Taylor Forge in Paola, Kan. He was a member of the Boilermakers Union Local #84. He enjoyed hunting and target practice. He liked to play golf, take drives, and working metal made projects.