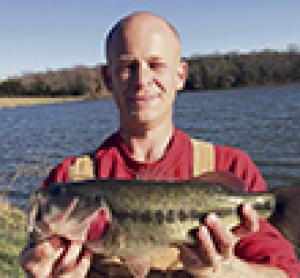 In spite of his health, Kyle was an outgoing person who never met a stranger. He was an outdoorsman who enjoyed fishing for bass and catfish and hunting morel mushrooms. He loved animals and raised four ducks. However, his greatest love in life and his favorite thing to do was spending time and playing with his two sons Thomas and Aiden.

Kyle was preceded in death by his paternal grandfather Stephen McHorse; his maternal grandparents James and Dean Galloway; and one uncle Doug Galloway.