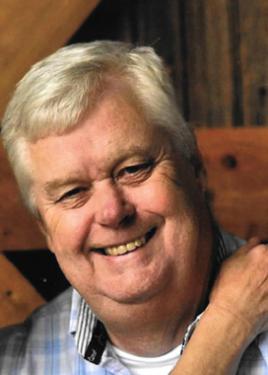 James Allen “Jim” Glover, age 67, Blue Mound, Kan., passed away on Monday, March 6, 2017, at the Olathe Medical Center. He was born on April 8, 1949, at Forest Grove, Ore., the son of Richard L. and Geraldine McCuistion Glover.
He married Roxanne Meier on Sept. 26, 1986, at Reno, Nev. Together they owned and operated the Sunflower Saloon before retiring.
Jim loved his family and enjoyed spending time with them, especially his grandchildren. He was an avid Chiefs fan and a vintage car collector and enjoyed watching westerns.
He was preceded in death by his parents.
He is survived by his wife Roxanne; three sons, Christopher Bownes and Anndi, Jeremiah Glover and Sarah, and Richard Glover and Mariah; three daughters, Christine Davison and David, Toni Nickell and Jason, and Kimberly Beckman and Brayton; three sisters, Karen Ratcliffe, Kathey Reed and Shelley Shearer; and 16 grandchildren.
Funeral service will be held at 2 p.m. Sunday, March 12, 2017, at the Schneider Funeral Home Mound City Chapel. Burial will be in the Sunny Slope Cemetery. Visitation will be held from 6-8 p.m. Saturday at the Mound City Chapel.
Online condolences for the family may be left at www.schneiderfunerals.com. Arrangements: Schneider Funeral Home and Crematory, Mound City Chapel.