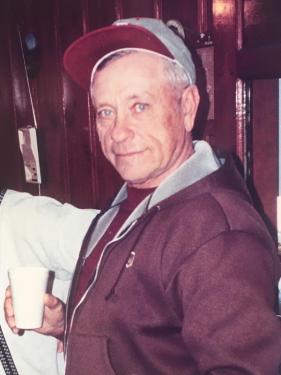 On March 2, 1951, he enlisted in the United States Army and proudly served his country with the occupational forces in Germany until his honorable discharge on Feb. 20, 1953.

J.W. was a farmer who greatly enjoyed the outdoors, whether he was caring for his cattle, fishing or hunting for coon or squirrel. J.W. was a people person who loved spending his days drinking coffee with his various coffee groups. He was competitive and enjoyed a good game of pool or Snooker, and he was an avid card player who excelled in Pitch. J.W. was a member of the American Legion Hewitt-New Post No. 248 in Mound City.

J.W. was preceded in death by his parents, Artie and Jo Mayhugh; his wife, Jean Rae Mayhugh; and one son, Ronald Morton Mayhugh.