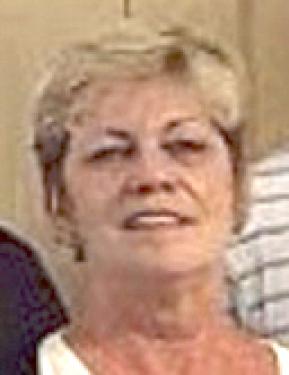 Janet Morrisey, age 61, Pleasanton, Kan., passed away on Saturday, Aug. 13, 2016, at her home. She was born on Aug. 21, 1954, at Pleasanton, the daughter of Harley Perry and Helen May Kramer Johnson. She attended school in Pleasanton and graduated from Pleasanton High School.

Janet cleaned houses and was a true homemaker. She enjoyed gardening. The most important thing in Janet’s life was her family. She and Bill attended all of Eddy and Joey’s activities and supported them unconditionally.