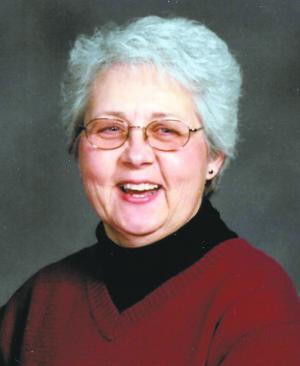 She graduated from Highland Park High School in Topeka. She then attended Emporia State University and obtained a Bachelor's Degree in Education.

Jeanine and Eldon Lanham were married on March 25, 1967, at Topeka.

She worked as a teacher for three years in California while Eldon was stationed there serving in the United States Navy. During her working career, she was also employed as a social worker and worked at the Linn County Vet Clinic, Farmers State Bank and F&M Bank. However, she will be remembered most as a homemaker, working with Eldon and raising her boys. Jeanine was a member of the Centerville Community Church.

She was preceded in death by her parents; a brother, Justin Keiser; and a sister, Josephine Hennessy.

Memorial service will be held 11 a.m. Wednesday, Jan. 30, 2019, at the Centerville Community Church. A private family interment will take place at a later date.