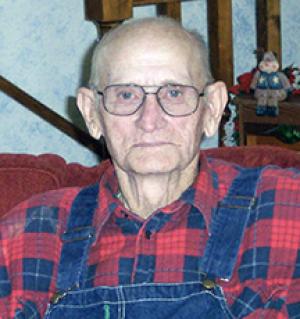 Jerry was preceded in death by his parents; father-in-law Lester G. Tolly of La Cygne, Kan.; and one of his twin sons Garry Anthony.