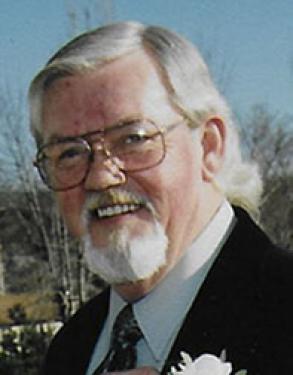 Jerry L. Bedgood Sr., age 76, of Mound City, Kan. went to be with the Lord on Monday, Sept. 7, 2020. He was born on July 3, 1944, in Kansas City, Mo., the son of Harry Eugene and Katherine McCarty Bedgood. Jerry worked many years as a musician playing lead guitar in various bands, managed a car dealership, and owned a car detailing business before retiring from Linn County as the head of building and grounds maintenance in 2010. He was united in marriage to Sharon Rains on Jan. 11, 2003. Jerry was a member of Mound City Christian Church and the Nebraska Rock and Roll Hall of Fame. Sharon and his family were the most important things in Jerry's life, followed closely by his love of music and Buford, his 2003 Ford Ranger. He also loved fishing.

A private family gathering will be held at a later date. Contributions are suggested to Mound City Christian Church. Online condolences can be left at www.schneiderfunerals.com. Arrangements: Schneider Funeral Home and Crematory, Mound City Chapel.