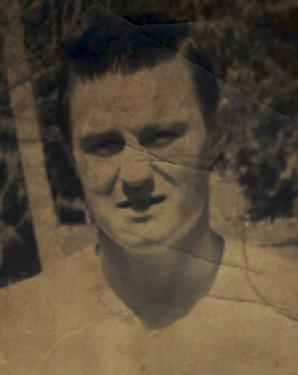 Jerry spent a lot of his childhood traveling back and forth from Kansas to California with his parents and the Marmon family. During this time, he met his lifelong friend Pat Marmon. They were more like brothers than friends.

He married the love of his life Dixie Ross on July 10, 1965, at Kansas City, Kan. Jerry and Dixie lived in La Cygne where they spent 51 years of marriage together. The couple enjoyed riding mules, going coon hunting and driving country roads looking for wildlife. They also enjoyed dancing and they were really good at it.

Jerry worked as a mechanic at the La Cygne bus barn for 15 years. He would also fill in and drive the bus when needed. He then spent time working as a fiber optic installer throughout the country. He and his wife Dixie opened the Family Cafe in November 1991. The cafe is still open to this day.

Jerry loved and was proud of his family. He had a heart of gold and would be the first one to help someone in need. His passions were hunting, fishing and telling a good story. He looked forward to going to elk camp in Meeker, Colo., every year. Jerry went every fall for over 40 years. He also enjoyed watching his kids play sports. He rarely missed an event and later on in life he enjoyed watching his grandkids participate in their events. He was always the loudest one in the stands.

He was preceded in death by his parents; a son Luke Allan Boone; a brother Ronald Boone; three sisters Wanda Hood, Sally Malone and Joyce Hensley.