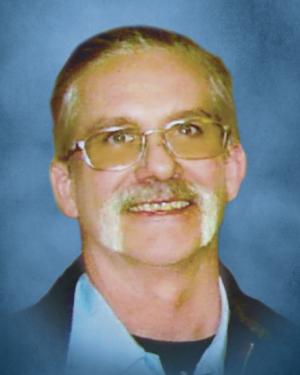 John Clay Simons Sr., age 61, a resident of Fort Scott, Kan., passed away Monday, Jan. 2, 2017, at the Fort Scott Mercy Hospital Emergency Room. He was born Feb. 5, 1955, in Santa Paula, Calif., the son of William Jack Simons and Welcome Irene “Becky” Floyd Simons.
He honorably served with the United States Army. Following his military service, he was employed by Commercial Pipeline and later for Peerless Products. At the time of his death, he was employed as a paint line supervisor at Extrusions.
Clay enjoyed fishing, gardening, cooking and woodworking. He also wanted to spend as much time as possible with his grandchildren.
Survivors include his three children, J.C. Simons of Fort Scott, Lindsey Simons of Louisburg, Kan., and Jason Simons of Ruskin, Fla.; and two grandchildren, Dalton Jack Simons and Jordyn Victoria Julian. Also surviving is his companion Diane Kimmell of Fort Scott; a brother, Jack Simons of Mound City, Kan.; as well as numerous cousins and extended family members.
He was preceded in death by his parents; and two sisters, Connie Seaboldt and Jeannie Davis.
Graveside service with military honors was held Friday, Jan. 6, at the U.S. National Cemetery.
Memorials are suggested to the charity of the donor’s choice and may be left in care of the Cheney Witt Chapel, 201 S. Main, P.O. Box 347, Fort Scott, KS 66701.  Words of remembrance may be submitted to the online guestbook at cheneywitt.com.