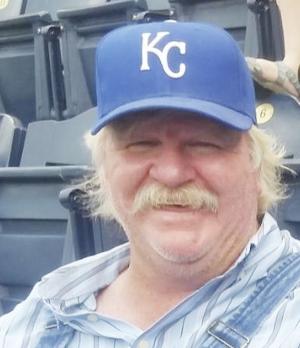 He was employed by Linn County for 38 years serving as road foreman for 29. He also operated Black & Sons Rolloffs. John served as a volunteer firefighter with Linn Country Station No. 920 for 25 years. He served as chief during several different periods and instructed Fire Rescue I and II.

He was a member of the Pleasanton Nazarene Church. John's biggest joy was his family; he was a loving husband, dad, brother and uncle.

He was preceded in death by his parents; a brother, Richard; and two brothers-in-law, Dale Baldwin and Eric Kleweno.

Funeral service will be held 1:30 p.m. Thursday, Jan. 24, 2019, at the Schneider Funeral Home and Crematory, Pleasanton Chapel. Burial will be in the Littell Cemetery. Visitation will be held from 5-7 p.m. Wednesday at the chapel.

Contributions are suggested to Linn County Fire Station No. 920. Outdoor plants are preferred to be used in a landscape in John's memory. Online condolences can be left at www.schneiderfunerals.com. Arrangements: Schneider Funeral Home and Crematory, Pleasanton Chapel.