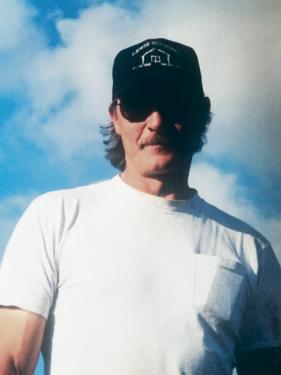 Leonard “Paul” Lewis, Jr., 60, of Pleasanton, Kan., passed away Aug. 15, 2017, at home after battling metastatic colon cancer.
He was cremated. Memorial service was Aug. 19 at the First Baptist Church, Pleasanton. Private burial was to be at a later date.
In lieu of flowers, memorial contributions may be sent to Paul’s wife Violet Lewis, c/o First Baptist Church, 1356 Laurel St., Pleasanton, KS 66075, to help defray expenses.
Paul was born Oct. 11, 1956, in Greenville, Ky. He graduated from Bonner Springs Baptist Church School in 1976.
He worked at Annie Cline Pontiac and was a certified mechanic for front-end alignment and transmission. He later started Lewis Roofing and Repairs.
Paul married his wife Violet on May 14, 1977, in Paola, Kan. Paul fathered three sons and four daughters, this including his wonderful grandchildren that he and Violet had taken in and raised as their own children.
He is preceded in death by his maternal grandparents Genevia and Bill Madoxx and paternal grandmother Tisha Lewis.
He is survived by his wife Violet Lewis; parents Dorothy and Paul Lewis; sister Desiree Baker; brothers Mark Lewis and William Lewis; his children, Tisha Scherman (Jake), Bobby Doudna (Jesse), Chris Harper (Danielle), Bambi Ayres (Caleb), Heaven Anderson, Sebastian Anderson and Sully Anderson; 13 grandchildren; and two great-grandchildren with one great-grandchild on the way.
Condolences may be expressed at www.kccremation.com.