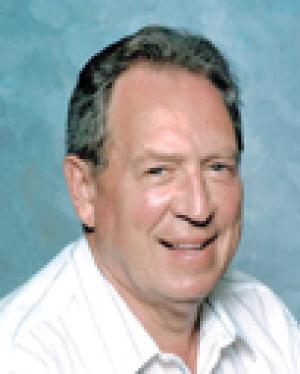 Leslie Earl Richardson, 82, of Meriden, Kan., formerly of Mound City, Kan., passed away Sunday, Dec. 13, 2015, at the Hospice House in Topeka, Kan. He was born Oct. 13, 1933, at Farlinville, Kan., the son of Eugene Leslie and Eula Peery Richardson.
He graduated from Parker High School and then attended Rockhurst University where he received a Bachelor’s Degree in Business and Accounting. He worked as an accountant for Owens Corning. He retired from Owens Corning after 37 and 1/2 years and then obtained his real estate license. He worked for Crown Realty for 20-plus years. Les was the Chairman of the Linn County Republican Party.
He married Judy (Lewis) Sands Oct. 1, 1981.
He was preceded in death by his parents; a daughter, Mary Beth Sands; and a sister Annabelle.
He is survived by his wife, Judy; children, David and Sue Richardson, Susan Flanner, Julie and Brent Craft, and Chris Sands; brothers, Eldon and Sheldon Richardson; eight grandchildren; and eight great-grandchildren.
A memorial service for Les will take place at 2 p.m. Saturday, Jan. 16, 2016, at Schneider Funeral Home & Crematory, Pleasanton Chapel. The family will receive friends from 1 p.m. until service time. Memorials are suggested to either Fisher House or Andrew Wommack Ministries. Contributions may be mailed to Schneider Funeral Home, P.O. Box 525, Pleasanton, KS 66075. Arrangements: Schneider Funeral Home and Crematory, Pleasanton Chapel.