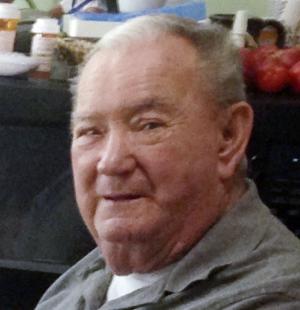 He graduated from Mound City High School in the Class of 1949. He proudly served his country in the United States Navy during the Korean War.

He married Emma Price on Feb. 6, 1955, at the Wall Street Christian Church.

Lewis was a member of the Teamsters Union and worked as a mechanic for Yellow Freight Systems for 30 years.

He was a member of the Mound City Federated Church, Masonic Lodge and the American Legion Hewitt New Post No. 248. He enjoying fishing and going to the casino.

He was preceded in death by his parents; a sister, Dorothy Waldmer; and a grandson, Matthew Croan.

Funeral service was held at 11 a.m. Monday, Jan. 21, 2019, at the Schneider Funeral Home and Crematory, Mound City Chapel. Burial was in the Curry Cemetery.

Online condolences can be left at www.schneiderfunerals.com.