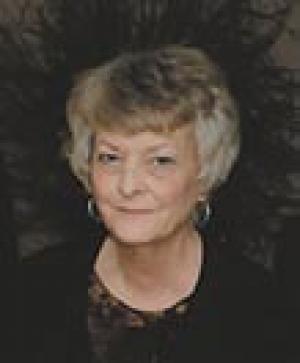 Linda Jane Davis, age 67, Fort Scott, Kan., passed away on Friday, Aug. 13, 2021, at her home. She was born on March 29, 1954, in Colony, Kan., the daughter of George Calvin and Rosa Jane Wilson Sutterby. She graduated from Blue Mound High School and received cosmetology training at Fort Scott Community College. This training launched a career that lasted over 40 years. During her career, she felt blessed to develop many friendships. Linda was united in marriage to Gary Gene Davis on Oct. 9, 1982, in Miami, Okla. She was a member of the Blue Mound Federated Church.