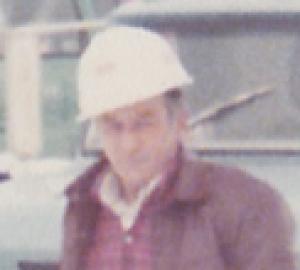 On Jan. 17, 1953, he married the love of his life, Shirley Hobart in Fort Scott, Kan. They had celebrated their 61st wedding anniversary this past January.

Lloyd owned and operated his own roofing business for many years.