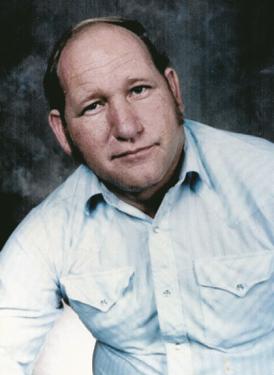 Marlin (Marty) Ray Parks departed his life April 6, 2017, surrounded by family. Marty was born Oct. 26, 1952, to James Thomas and Dorothy Faith Jones Parks.
He graduated from Pleasant Hill High School in 1970.
On Oct. 2, 1971, he married his best friend Linda Diane Harris; they were married 45 years.
Marty worked construction until he retired in 2005.
He was preceded in death by his parents; two sisters, Carla Parks and Kelly Parks; and a brother, Larry Parks.
He is survived by his wife of the home; a son, Michael, Linn Valley, Kan.; a daughter, Susan, Pleasanton, Kan.; one sister, Tamera Parks; three grandchildren, Luke, Kaylee and Pamela; and three great-grandchildren, Zayn, Elizabeth and Lance; mother-in-law Betty Harris; two brothers-in-law; a sister-in-law; and numerous nieces and nephews.
Visitation will be held from 5-7 p.m. Thursday, April 13, 2017, at the Schneider Funeral Home and Crematory, Pleasanton Chapel.
The family suggests contributions to the Diabetes Foundation.
Condolences may be left at www.schneiderfunerals.com. Arrangements: Schneider Funeral Home and Crematory, Pleasanton.