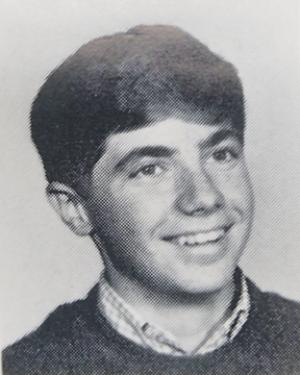 It is with great sadness to announce the passing of Michael Ekkehard Reinsch, a beloved brother, father, uncle and grandfather. Michael passed away on Wednesday, June 22, 2022, at Augusta University Medical Center.

Michael was born on Jan. 28, 1947, in Hof, Germany, to Erika and Gunter Reinsch. He came to the United States with his parents and older brother on Oct. 23, 1953, and settled in the Kansas City area where he became a naturalized citizen. Mike lived in Pleasanton, Kan., from 1961 to 1964 and would have been in the 1965 PHS graduating class. He served in the Naval Air Reserves for several years.

He studied at the Kansas City Art Institute and worked for Lundmark Advertising as a graphic designer. After moving to Hilton Head Island in 1980 he worked for Smelkinson/Cerrati Advertising agency for a few years before forming his own company, Michael Reinsch Design. He developed many logos and brandings for the developments and businesses of Hilton Head during the 80s and 90s – many of which are still seen around the island today. Island residents recognized Michael from his daily runs on the beach in Palmetto Dunes and remember him driving around town in his various classic European sports cars.

Following a thriving career in design on Hilton Head, and his divorce from Patsy, Michael relocated to the Lake Oconee area in Georgia where he married Tracy Hayden