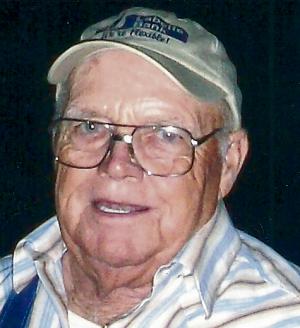 He graduated from Eudora High School. He served his country in the United States Army during the Korean War.

He was a member of the Hesper Community Church and the American Legion. He was an avid sports fan and enjoyed fishing. The Royals, Chiefs and KU basketball were his teams.