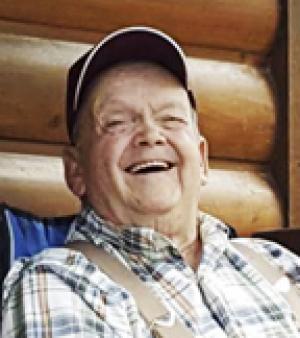 Paul Franklin Stogsdill, 85, of Pleasanton, Kan., passed away peacefully on Saturday, Jan. 27, 2018, at the Prescott Country View Nursing Home. He was born in Karval, Colo., on July 21, 1932, the youngest of 13 children to the late Alexander and Sarah (Cross) Stogsdill.

Paul married the late Shirley Ann McGown from Mound City, Kan., on July 2, 1955, in Raton, N.M. They lived in Oregon, Colorado and Kansas during their lifetime.

He was employed as an individual home contractor with Aluminum Lux-Scott in Denver, Colo. Paul and Shirley owned and operated the Midway Motel in Pleasanton from 1972-2003.

Paul’s wishes were to have a private family service at a later date.