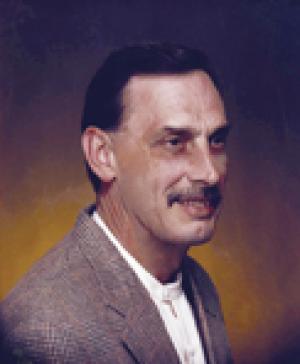 Philip L. Bays, 71, Linn Valley, Kan., passed away on Tuesday, Oct. 28, 2014. He was born at Salinas, Calif., on Dec. 6, 1942, the son of Everett Leo and Opal Mae Kephart Bays.
He graduated from Paseo High School and attended Baker University. He was a member of the Linn Valley Church and enjoyed fishing, golfing and photography. He played minor league baseball for the Kansas City Athletics, worked as a sports photographer for Kansas State University and the Big Eight. He owned and operated a printing company called Creative Graphics and was most recently employed by the Linn County News.
He married Charlotte White on March 21, 1998, at Overland Park, Kan.
He was preceded in death by his parents; and an infant sister, Linda.
He is survived by his wife Charlotte; two sons, David and Stephen Frye; three daughters, Jennifer Ebert, Aarron Rudkin, and Stacie Condrey; 15 grandchildren and four great-grandchildren.
Memorial service was held Saturday, Nov. 1, 2014 at the Linn Valley Community Church. Contributions are suggested to Linn County Care to Share, c/o Schneider Funeral Home, P.O. Box 304, La Cygne, KS 66040. Online condolences for the family may be left at www.schneiderfunerals.com. Arrangements: Schneider Funeral Home and Crematory, La Cygne Chapel.