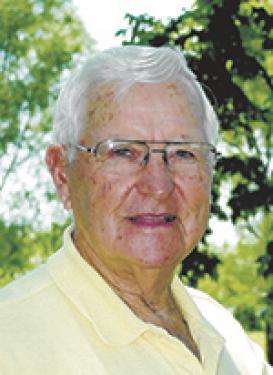 He was preceded in death by his parents; two brothers, Don and Orien Kastl; a sister, Olive Bailes; and an infant sister.

The family suggests memorials to the American Heart Association or charity of one’s choice. Online condolences may be left at www.schneiderfunerals.com. Arrangements: Schneider Funeral Home and Crematory, Mound City Chapel.