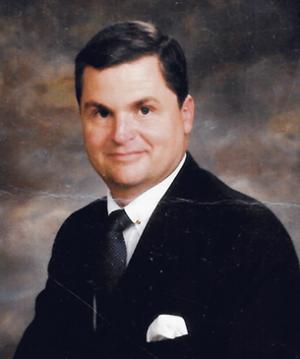 Rex Daniel Smith, age 70, Gardnerville, Nev., formerly of Linn County, Kan., passed away on Sunday, Oct. 23, 2016, at his home. He was born in Orange, Calif., the son of Clayton and Treva Towels Smith.

After graduating from high school he attended Pittsburg State University and earned a BS in Business Administration.

He was a Lt. Colonel and squadron commander in the Civil Air Patrol. He enjoyed reading, history, and was always eager to learn more. Rex could always laugh and had a smile on his face.

He was preceded in death by his parents and an infant daughter Hillary.