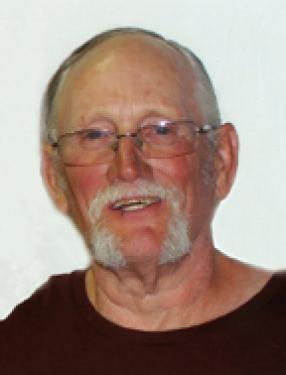 On Nov. 25, 1972, he and Judy Gail Blackburn were married in Erie, Kan. Following marriage the couple lived in Mound City while he worked at Peerless Products in Fort Scott. In the mid 1970s, they moved to Parsons where he worked as a lead person at Grandview Products until becoming disabled in 2000.

Survivors include his wife, Judy Yager, of the home; one daughter Tracy Howard and her husband, Mike, Altamont, Kan.; two grandchildren Abigail Howard and Shelby Howard; one sister Karon Morris and her husband “Bubba,” Longview, Texas; numerous nieces and nephews.

He was preceded in death by his parents; one son Tim Yager on Jan. 9, 2002; and one brother Randy Yager.

Memorial services were held Saturday, June 4, 2016, at the Forbes-Hoffman Funeral Home in Parsons, Kan. Burial was at Oakwood Cemetery.

Memorials are suggested to the Robert Yager Memorial Fund to be used for his grandchildren’s education. These may be left at or mailed to Forbes-Hoffman Funeral Home, P.O. Box 374, Parsons, KS 67357.

Online condolences may be left at www.forbeshoffman.com.