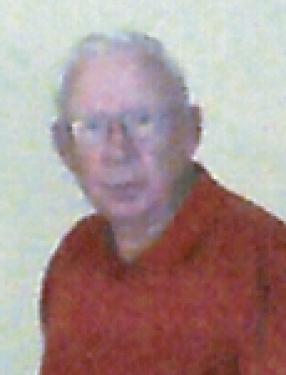 He served his country during the Korean War in the U.S. Air Force. After serving in the Air Force, Robert worked at Cook Paint.

He married Barbara Allison on June 24, 1977. He was a lifetime member of the VFW Post 4347. Robert moved to Linn Valley in 1993 where he made a host of new friends, and enjoyed playing golf with his son and working in the garden and yard. He was most happy spending time with family and friends.

He was preceded in death by his parents; and three brothers Gaylord, Harold and Kenneth.

He will be remembered as a loving husband, father and papa. He will be greatly missed.