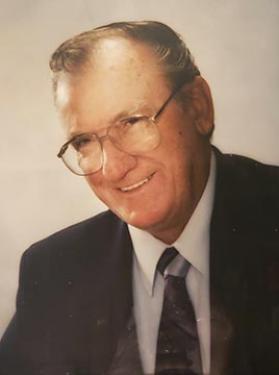 He served his country in the United States Army. Robert worked as a truck driver for Roadway Express. He was united in marriage to Phyllis Halverson on Feb. 7, 1968. She preceded him in death on Nov. 25, 2020. He was a member of the Church of Jesus Christ of Latter-day Saints Mound City (Kansas) Branch, Teamsters Union Local No. 41 and the Masonic Lodge.

He was preceded in death by his parents; two brothers, William and Leroy Allen Green; five grandchildren, Trisha Purdy, Brylee Green, Jonathon Barber, and Christopher and Charlyssa Good; and a daughter-in-law, Susan Good.

COVID-19 by the numbers

Recently it seems as though every time we get on a social media site, someone is posting about someone in their family or knowing someone having COVID-19. It has also seemed as if cases in Linn County are on the rise, and perhaps our county is a hot spot. According to data... [More]

Director cites trucking, not supplies, as the issue   During this fall’s nationwide school-food crunch, having a contracted food vendor places the Prairie View schools in a more favorable position than others. So reported Beth Sandness, district food service... [More]

Before Oct. 8, the Pleasanton football team had not won a game this season. That changed on Oct. 8 as the Jays hosted district foe Northern Heights on Homecoming night. Pleasanton had no problems as they won in a rout 67-16. The Jays moved the ball at will on offense all night.... [More]

For the first 18 minutes last Friday, Jayhawk-Linn stayed close to a Humboldt team yet to lose to a Kansas school. But the Cubs’ size, speed and experience kicked in for five unanswered touchdowns to win the Class 2-A, District 2 contest, 62-18. Though his charges are... [More]