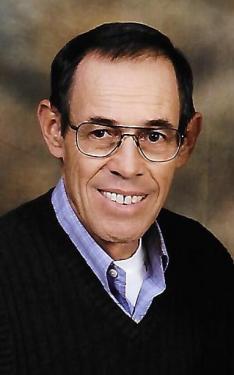 After graduating from high school, he attended the University of Portland, obtaining a Bachelor’s Degree in Political Science and History.

He served his country in the United States Army during the Vietnam War.

On June 12, 1971, he married Mary Barbara Watkins. Together, they traveled with Catholic Relief Services to work in the country of India for a year.

Rod worked at several different occupations during his working career. However, aviation was his passion. He flew as a crop duster, and was a flight instructor and an airline pilot for United Express in California.

God and Rod’s Catholic faith were number one in his life, followed by his family and providing for them.

He was preceded in death by his parents; and two sisters, Michelle MacKenzie and Dorothy Payne.