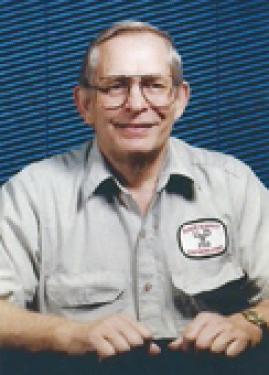 Roger Leon Jessip, 81, of Linn Valley, Kan., passed away Saturday, June 28, 2014. He was born July 1, 1932 at Atchison, Kan., the son of James and Ruth May Wills Jessip. He graduated from Atchison High School. Roger served his country in the United States Navy Reserve.

He worked at many different jobs, mostly in the printing and publishing industry. His last place of employment was with the Olathe School District as head of maintenance. He was a member of the Linn Valley Lakes Community Church, serving as deacon.

He enjoyed helping others and had a passion for singing. He sang with many different groups including the Portland Gospel Singers and the Atchison River Men.

He was preceded in death by his parents; two grandchildren; two brothers, Lawrence and James Jessip; and a sister, Charlotte Jessip.

Memorial service will be held at 11 a.m. Saturday, July 12, 2014, at the Linn Valley Lakes Community Church. Visitation will be held from 10 a.m. to service at the Church. Contributions are suggested to Grace Hospice. Online condolences for the family may be left at www.schneiderfunerals.com. Arrangements: Schneider Funeral Home and Crematory, La Cygne Chapel.