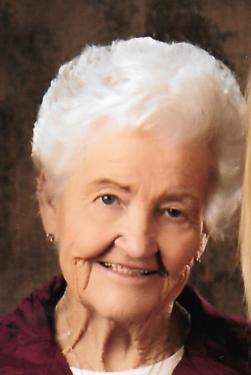 She worked in the Shawnee Mission School District in food service, for Nabisco and would fondly be remembered most as a homemaker.

She was also preceded in death by a daughter Jacqueline Lee Rupe in 1972; a brother Jr. Neal and an infant brother Joe.