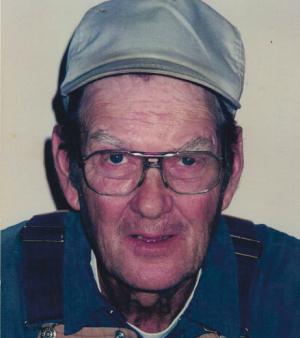 Russell Lee Purdy, age 80, Pleasanton, Kan., passed away Wednesday, Feb. 9, 2022. He was born on July 13, 1941, in Trading Post, Kan., the son of Charles and Daisy Goldie Elizabeth Rittinghouse Purdy. He graduated from Pleasanton High School in the Class of 1960. He was united in marriage to Bonnie Lue Hunt on Jan. 4, 1971. She preceded him in death on Feb. 18, 2017. He was also preceded in death by his parents; a daughter, Twyla Purdy; two brothers, Buford and Jerry Purdy; and a sister, Sharon Purdy. He liked to listen to old gospel and country music, fishing, and just going for a drive.